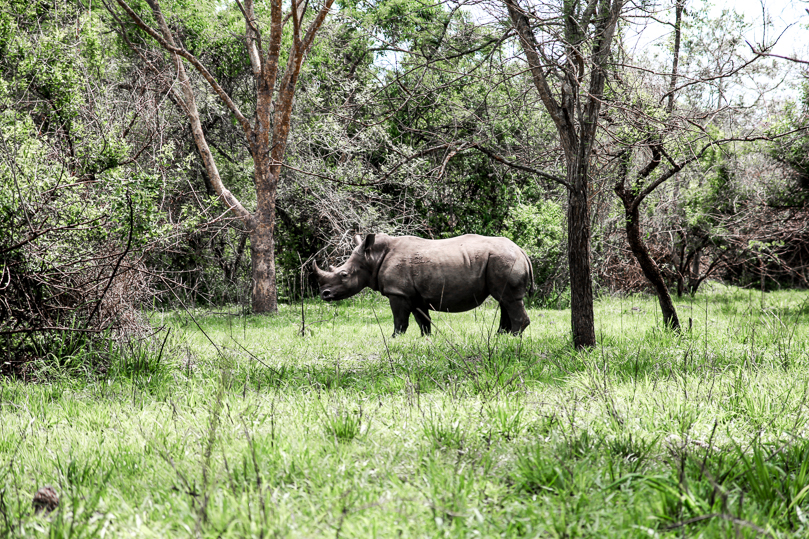 The Ziwa Rhino Sanctuary is the only place in Uganda where you can still find wild rhinoceroses.

Actually, the sad reality is that they were already extinct in Uganda because of poaching.

Committed to the restoration of Uganda’s rhinoceros population the Ziwa Rhino Sanctuary brought them back to the country.

The rangers and security guards at the Ziwa Rhino Sanctuary keep a 24h watch to make sure that the animals are save from possible intruders. 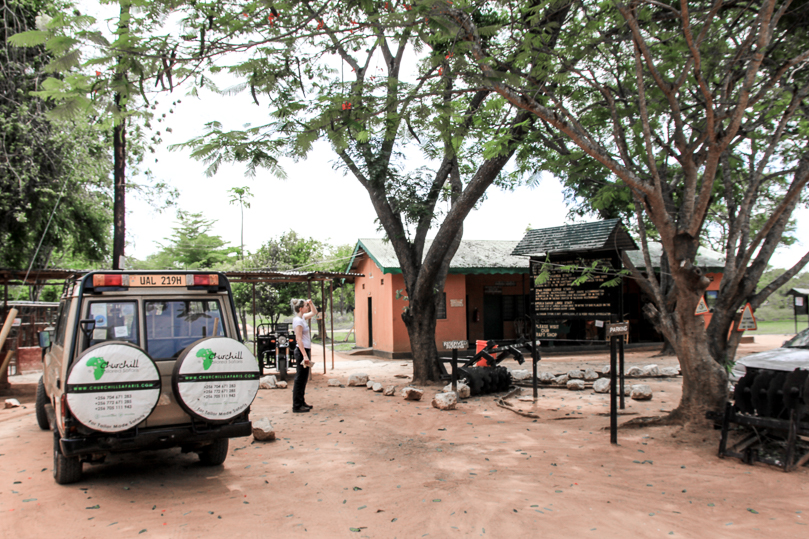 After our arrival one of the rangers gave us a short briefing on how to behave so close to this majestic animals and then we started our trek.

It didn’t take long until we encountered the first rhinoceros. 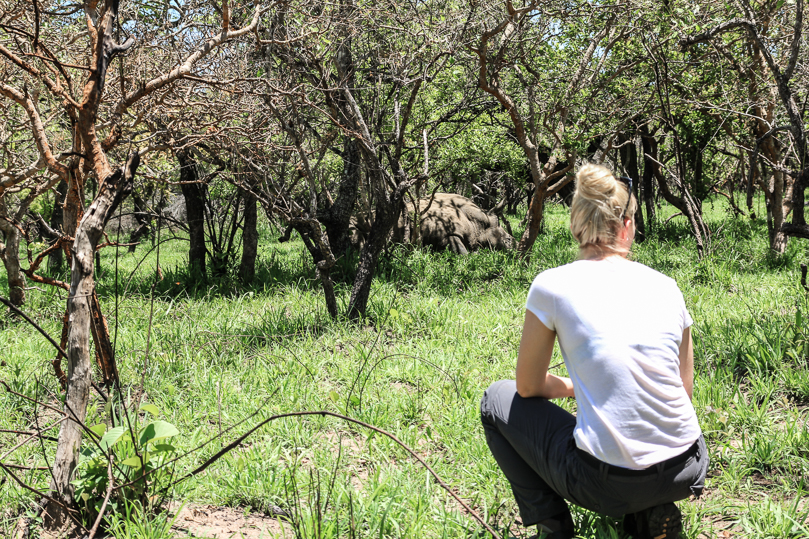 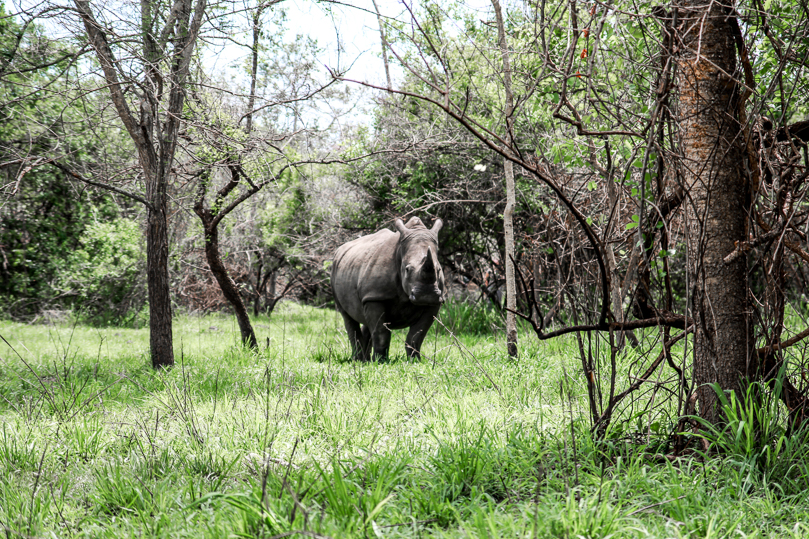 It was the first wild animal we had seen so close.

This was a bit scary but mostly amazing!

The Rangers always made sure not to be too close.

And sometimes we had to hide behind some bushes.

After a while of trekking, we even saw a female Rhinoceroses with their cups taking a rest in the shade. 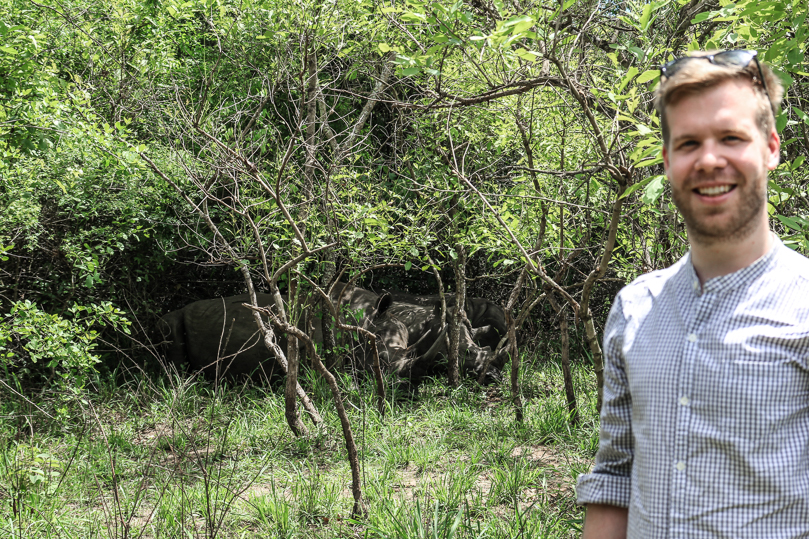 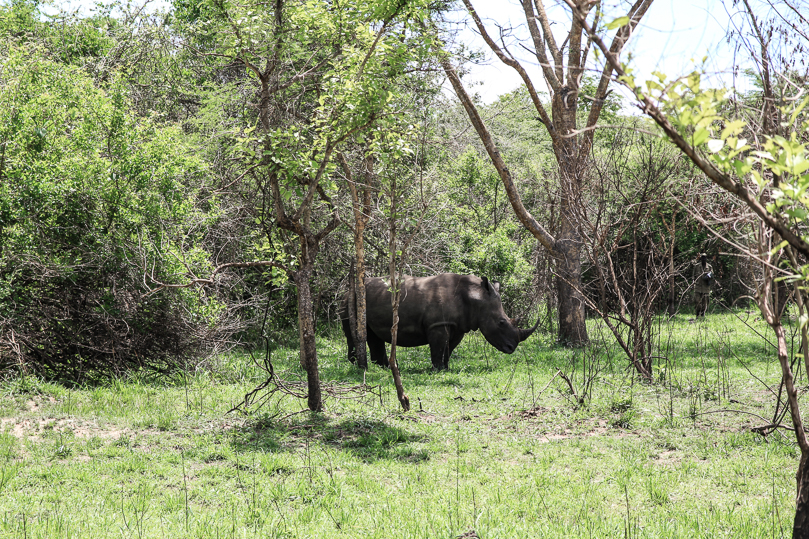 It is incredible to get the chance to be so close to the already extinct Rhinos (at least in Uganda they were).

The Sanctuary is doing a great job reintroducing those animals.

Don’t miss this experience, when in Uganda.